GRETNA, La., March 19, 2018 (Newswire.com) - Donald Brignac, 62, an Algiers native who now lives in Lafitte, has been a member of Crescent City Crossfit (CCC) for about three years. Each year, Crossfit gyms worldwide participate in a six-week challenge call the Crossfit Open where all participants perform the same timed workout.

In 2017, with only the training of his regular CrossFit classes, Donald was ranked as the 187th fittest man in the 60-plus age group. There were more than 380,000 competitors in 2017. His nemesis was the handstand pushup; this movement slowed him down and even held him back. So for the last year, Donald and the CCC coaches have trained to get Donald as far as possible in the Crossfit 2018 Open, including mastering the handstand pushup.

Donald and Crescent City Crossfit owner Lyle Theroit invite the public to visit Donald’s class to see his progress from week to week and follow his ranking. Please call or email Lyle to coordinate.

To learn more about the programs offered at Crescent City Crossfit and how we can help people reach their goals, visit our website or visit our facility. 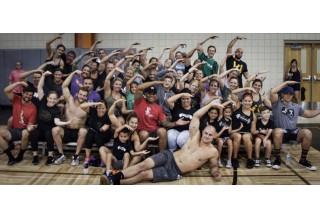 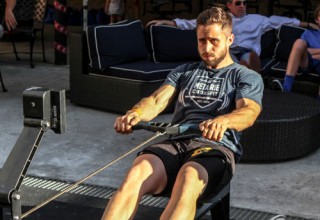 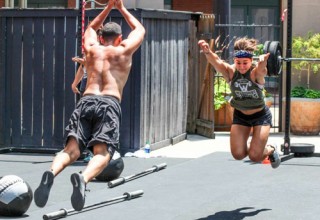 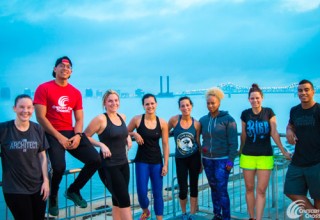 Get notified about new releases.

Sign up for email updates from Fikstd.com Retail & Online Marketing .